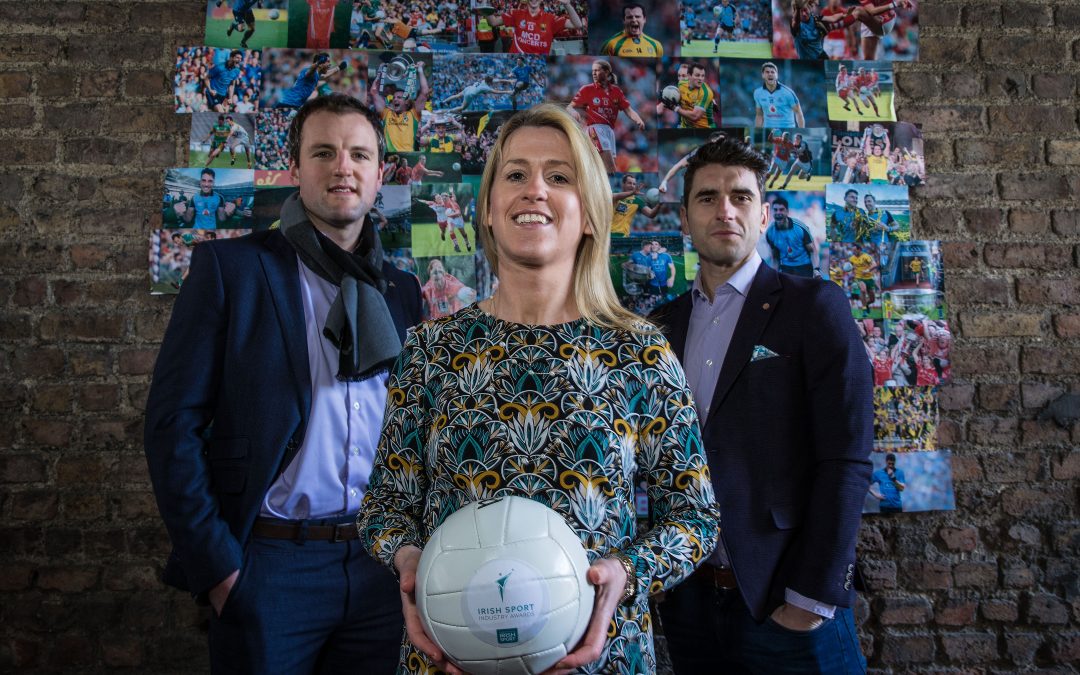 Established by the Federation of Irish Sport, the awards recognise and reward excellence in the business of sport, whilst simultaneously highlighting the contribution of sport to Ireland.

This year the third annual Sport Industry Awards will celebrate the contribution of sport to Ireland’s economy both directly and indirectly. The 12 biggest mass participation events in Ireland, for example, have an economic impact of more than €46 million generating more than 91,000 bed nights for the Irish economy. Some 21% of all tourists in Ireland engage in some form of activity with sports tourism valued at between €350 & €800 million to Ireland each year. €255 million is the combined spend on club membership each year and an additional €200 million is spent by fans on jerseys and memorabilia annually.  More than 40,000 jobs are supported by Irish sport whilst tourism is one of the sectors that most benefits. 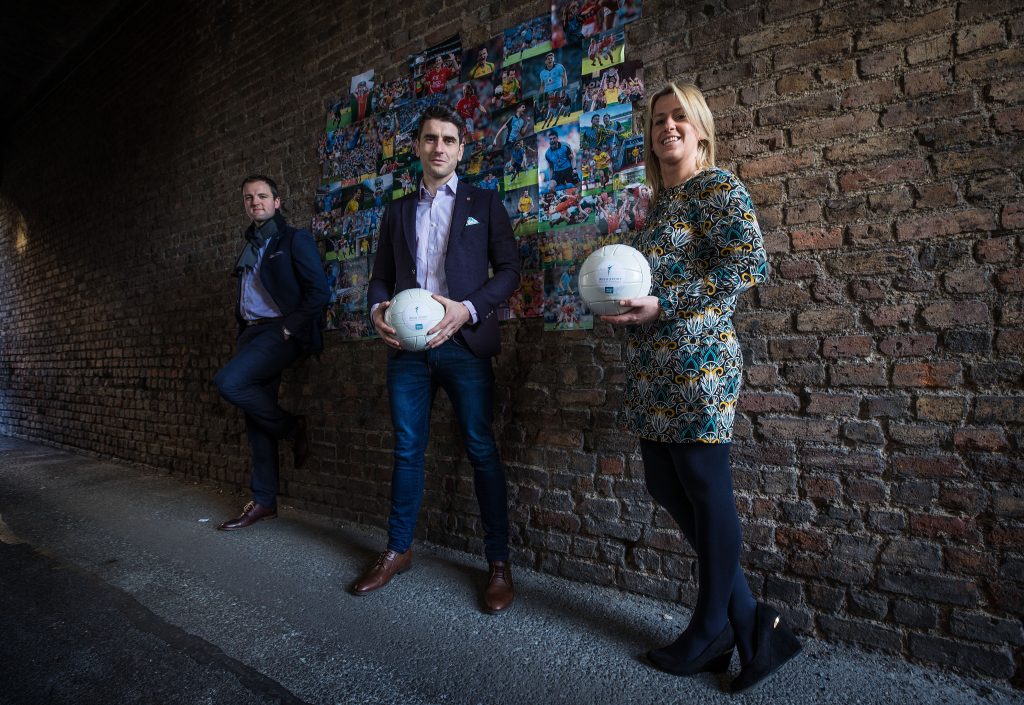 There are 12 different categories to be entered this year.

The closing date for entries is Monday, 5th February 2018. The awards will be held on Thursday 22nd February at Dublin City Hall.