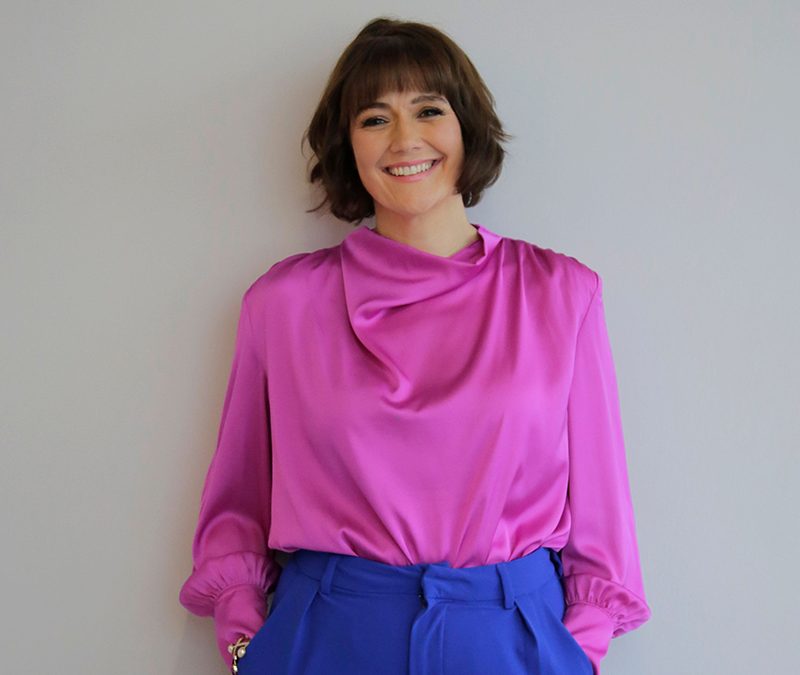 We are thrilled to announce that Gráinne McElwain will be the MC for the Irish Sport Industry Awards 2022.
A native of Monaghan, Gráinne is a fluent Irish speaker and was a 2020 Ambassador for the Seachtain na Gaeilge campaign with Energia. She is the current anchor for Sky Sports GAA coverage and has presented Peil na mBan Beo, Ladies GAA football on TG4. She has presented other popular sports programmes on the channel including The Underdogs, GAA Beo, Sacar Beo, Basketball, Badminton, Athletics and Rugbaí Beo. She also co-presented a live entertainment programme looking ahead to the TG4 All Ireland Ladies Finals Seó Beo Pheil na mBan le Lidl as part of the build-up to the 2018 finals.

Since 2016, she has worked as a reporter on RTÉ’s flagship GAA highlights show The Sunday Game and has also worked as a sideline reporter for RTÉ’s live GAA and Athletics coverage aswell as Eir Sport.