The Federation of Irish Sport today launched their 2020 Irish Sport Industry Awards. This is the fifth year of the awards which were set up to highlight the important role sport plays in the economic life of the country in addition to the many other ways in which it enhances the quality of life and health in Ireland.

The awards focus on the invaluable relationship between business and sport in Ireland. The Sport industry in Ireland supports 40,000 jobs, stimulates €2.4 billion in household spending and generates €1 billion in tourism receipts each year. The awards recognize and reward excellence in the business of sport, while simultaneously highlighting the contribution of sport to Ireland Inc.

This year to reflect the growing importance of sport in an ever greater number of areas the
Federation has opened up a number of new award categories . These include awards in the areas of sustainability, inclusion and innovation. The awards also reflect the important roles played by sports National Governing Bodies and Local Sports Partnerships whose programmes drive increased participation in sport and also deliver sport at its highest level in this country.

An experienced and knowledgeable judging panel, drawn from both the sport and business communities, will determine the winners of the fifth annual Irish Sport Industry Awards. The judging panel will be Chaired by Sport for Business founder Rob Hartnett. 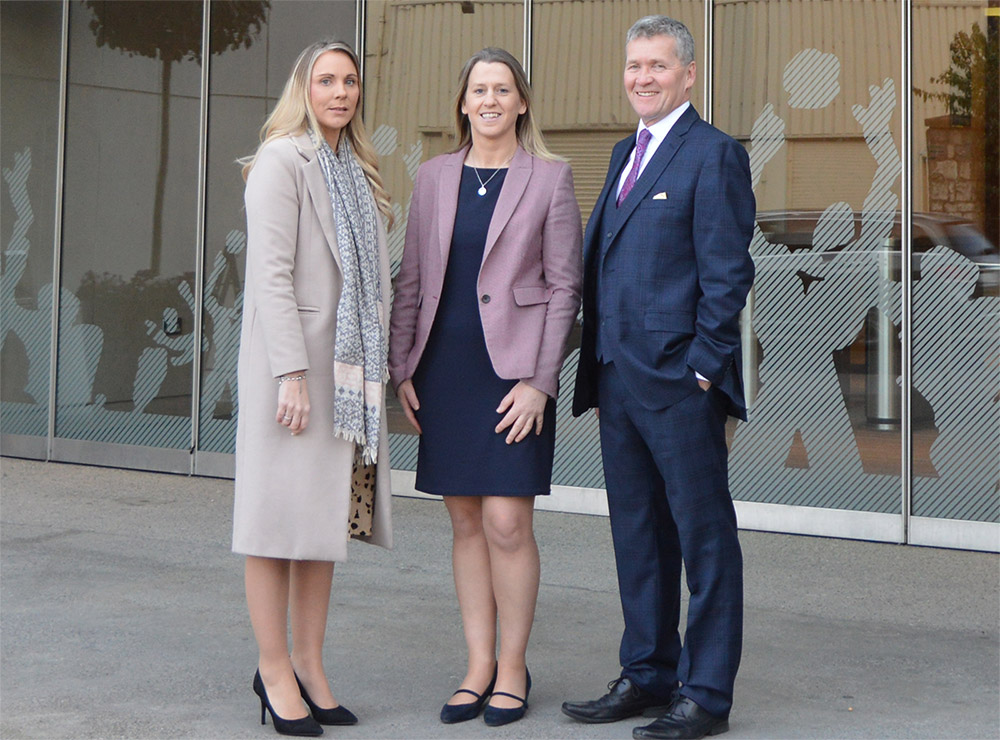 Mary O’Connor, CEO of the Federation of Irish Sport said,

“I am delighted that the Irish Sport Industry Awards are returning for another year. The Awards were set up to highlight the overall impact sport has on the economy from a variety of sources including sports businesses, sporting equipment, the construction of facilities, jobs, marketing spends, tourism and so on. These awards recognise the value that sport adds to the Irish economy while also acknowledging the work done by those National Governing Bodies and Local Sports Partnerships who deliver on the continued investment from business. I would encourage everyone involved in sport to submit an entry to the variety of open categories available.
We are also delighted to have both Rob Hartnett and Marsh Insurance on board to support the awards this year. Marsh, who are partners of the Federation are a perfect example of a business supporting the sport and physical activity sector in Ireland. While Rob Hartnett’s Sport for Business is a former category winner at the awards and has gone from strength to strength since then to showcase the invaluable work being done by businesses in the sporting field”

Speaking at the launch, Ciaran Whelan of Marsh Insurance said,

Marsh Ireland Brokers Ltd are proud to be supporters of the Irish Sports Industry Awards in 2020. These awards recognise the great work done by both the National Governing Bodies and Locals Sports Partnership in delivering value to the Irish people and the excellence in the business of sport. The competition each year continues to increase within all categories and we look forward to congratulating all those who have contributed to another year of great Irish Sport

The 2020 awards are bigger and better than ever with 16 categories encompassing everything from Best Sporting Event, to New Sports Business, to NGB and LSP of the year and beyond. In a change from previous years, the 2020 awards will be comprised of 10 open categories for which the public can apply and/or nominate and 6 closed categories which will be chosen based on the in-depth knowledge of the expert judging panel.

The judging panel will again be chaired by Sport for Business founder Rob Hartnett. Speaking at the launch, Hartnett said

“Last year it was great to see so many strong nominations come forward from the business that is so essential to the present and future of our sporting passions. I am very much looking forward to raising the bar again in 2020.  It is a massive year for sport and being able to recognise real excellence across so many areas is one of my favourite undertakings of the year.”

The event will be held on Thursday 16th April in Croke Park Stadium. Nominations are now being accepted for all open categories and can be made via www.irishsportindustryawards.ie.
Closing date for applications is Friday 20th of March 2020.

For more information visit www.irishsportindustryawards.ie
or contact Sinead Conroy on 01 6251155 or via sinead.conroy@irishsport.ie